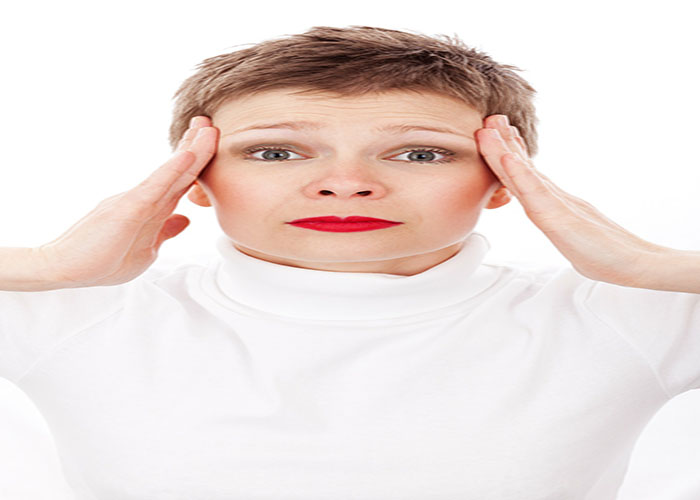 The word narcissist is often used for people who spend a bit too much time loving or caring for themselves. However, at its core, narcissism is much more than an obsession with selfies or the mirror.

Experts define narcissists as people driven by guilt or shame, who have a fake self-image that they admire. They can stoop to any level to guard that image, often ending up emotionally — and sometimes physically — abusing their loved ones.

According to the website of World Narcissistic Abuse Awareness Day (WNAAD), about 450 million people have a narcissistic personality disorder (NPD).

People who are constantly abused by narcissists tend to believe a distorted version of reality as they are constantly lied to and manipulated. They tend to be sceptical about everything and find it hard to trust others as they have been conditioned to do so by their abuser.

It has been scientifically proven that repeated and long-term abuse can damage not only memory but also thinking and learning ability. And narcissists are difficult people to deal with. Their errant beliefs lead to the dysfunctional and often abusive behaviors they show other people. When people get involved with narcissists, things can turn pretty bad for them.

So in today’s topic, we are going to give you the top 10 mental illnesses you get from narcissists.