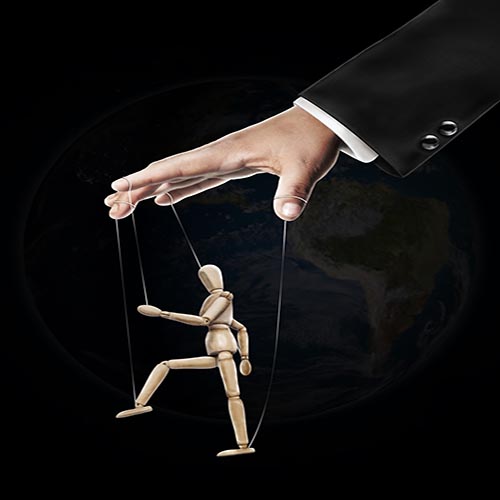 Today’s topic is going to be all about something called coercive control and how narcissists utilize it as a very effective and frightening form of control, abuse, and dominance over their victims. It is a very severe form of emotional and psychological abuse, and I personally have never heard of a case of narcissistic abuse or parental alienation, which is child abuse that did not involve coercive control.

So first, let’s define exactly what coercive control is.

Coercive control refers to a pattern of behaviors that a perpetrator uses to gain control and power over another person by eroding that person’s self-esteem and autonomy. It’s a strategic form of ongoing oppression and terrorism used to instill fear in a victim. It can take many different forms, which I will get into later and give some examples, and it is a very serious form of domestic violence, intimate partner violence, and child abuse.

And as far as I’m concerned, it is always present and part of a narcissist toolbox that he or she uses to control and manipulate their victims. It’s a nasty and unpleasant topic and disturbing, to say the least, but something that we need to know about and to understand so that we can recognize it when and if it happens to us.

In my opinion, coercive control is most notably a form of psychological abuse and is highly successful at controlling, abuse victims without having to use overt and violent abuse tactics. As I mentioned, coercive control is a pattern of behaviors, and basically, the goal of the abuser is to convince or make the victim believe they, the narcissistic abuser, is always present and that they know or will find out about anything you do.

So let’s talk about some of the different ways that narcissistic abusers utilize coercive control to dominate and control their victims.