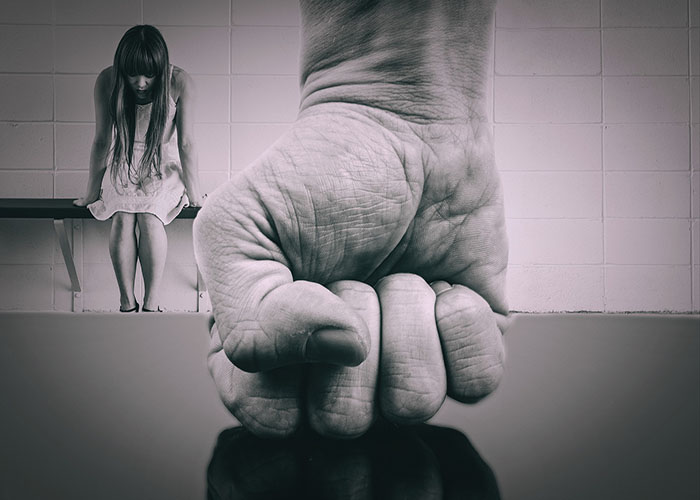 Today I’m doing an article on the tragic death of Gabby Petito who was with all likelihood killed by her narcissistically abusive fiancé, and I’m going to try and go over the body camera police video footage, to try and help explain what we can learn or take away from this tragic homicide.

This is a case of narcissistic abuse in my opinion, and there are lessons that can be learned from the video footage, and the things that we know about the lives of Gabby and her partner Brian  Laundrie. However, I encourage everyone to watch the full police body camera video if you have not done so already.

Gabby and her fiance were pulled over for reckless or careless driving in Utah on August 12th after someone called 911 reporting that they saw the man slapping the woman. When the police got up to their van, it shows Gabby crying and pretty distraught, and looking a little traumatized, so the police separated the two to try and figure out what was going on.

Most people who are not educated in identifying narcissistic abuse suggested that based on the video footage, they saw it seemed as if Gabby was suffering from a mental illness and that Brian had actually been the victim of a domestic assault because he had some scratch marks on his face, and indeed that is the conclusion that the police came to. They reported that this was a mental health crisis and not a domestic violence incident or assault. The police decided to separate the two for the next 24 hours so things could calm down and the police went on their way.

So lesson number one is, things do not always look the way they seem.