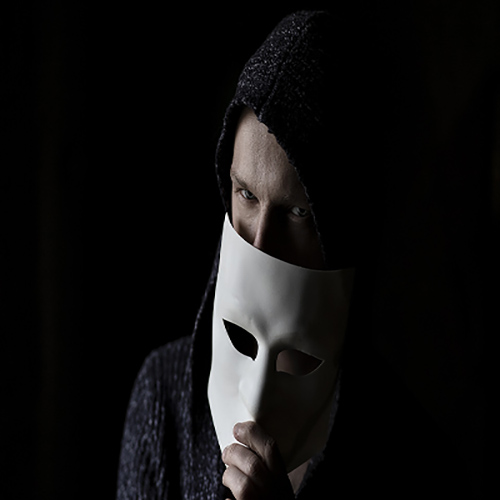 When you finally decided to discard the narcissist, it’s because you’ve woken up and you’ve realized the truth of what you’re dealing with. You understand that if there’s anything you need to change, you need to stop giving so much of yourself to someone who doesn’t appreciate it. If there’s anything you need to do better, it’s enforcing your boundaries. And the more you try to do this, the more it should confirm to you that you need to get rid of them because they’re never going to change and they’re never going to respect you.

The reason why it was so difficult for you to leave is because you had hope that they could change, and you held yourself responsible for making them change as though you just had to do better or do more, and then finally they would be okay, but nothing you did was ever good enough for them because they have these insatiable desires that can never be fulfilled.

Narcissists couldn’t even make themselves happy, yet, they held you to that expectation of something that they couldn’t even fulfill for themselves. They are very delusional, entitled people, and when you fail to fulfill their impossible expectations, they will become very resentful towards you. They will want revenge, which is why I decided to write this article so that you can prepare yourself for what the narcissist might do when you discard them.

The Following Are The Top 4 Things Narcissists Do When You Discard Them.